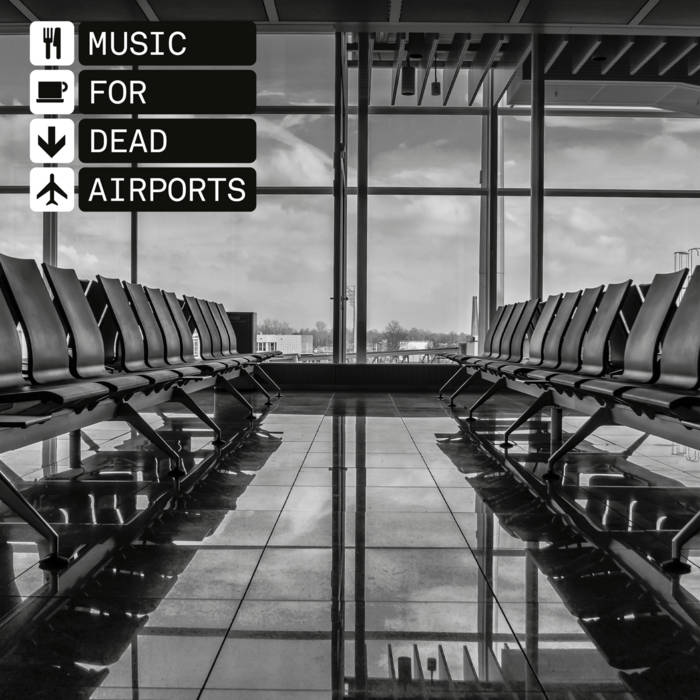 the lemon of pink

The Black Dog present four tracks written in Sheffield airports, car parks and on the land where both once stood, channelling what should have been, instead of the feverish nightmares they became. Once again we find ourselves reflecting on the difference and why it has to be so.

Sheffield has a terrible history with airports, both attempts have now failed. Sheffield City Airport was first proposed in 1968, but it wouldn’t open until 1997. Even the low-cost flight revolution couldn’t save it, the business model was based on high-fare short-hop journeys. To make matters worse, many of the aircraft operated by the low-cost providers couldn’t actually land at the airport. The last flight left in 2002. The airport was later sold for a very controversial £1.

Doncaster Sheffield Airport, otherwise known as Robin Hood Airport, opened in 2005 and boasted a longer runway, suitable for much bigger aircraft. It managed to attract a few low-budget operators until Flybe and Wizz Air announced they’d be terminating all their flights, with the final one leaving on the 5th of November 2022.