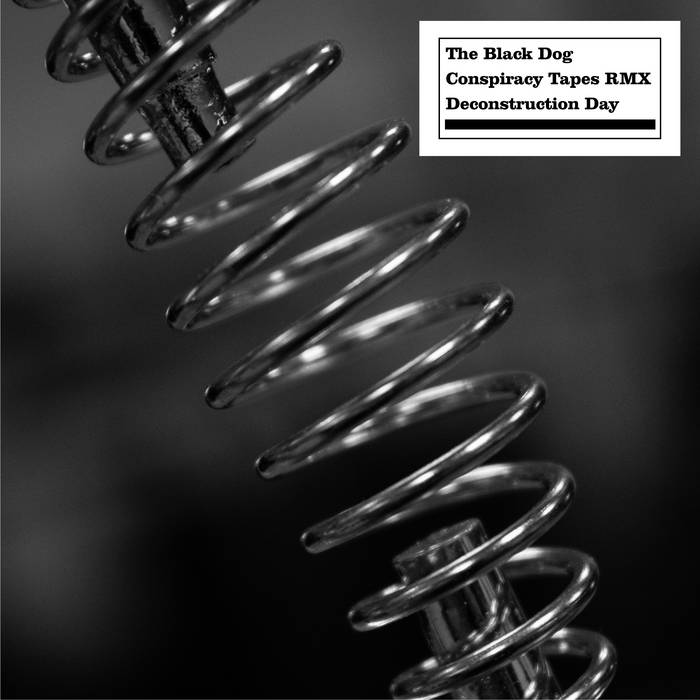 The first five "Conspiracy Tapes" by The Black Dog are recut into 12-minute edits from the original one-hour ambient pieces and presented in two new forms: vocal mixes and instrumentals.

This release will be available 1 month early along with the bonus track "006 Darth Dawkins", exclusively to supporters of The Black Dog's Patreon project: www.patreon.com/theblackdogma

About This Album
"This album plots our journey into the dark side of the conspiracy world, revealing some of the people we’ve talked to and others we've simply listened to.

Here we share the edited versions of our first five Conspiracy Tapes. They're not an easy listen and they're not designed to be, but these people and their ideas are real.

It would be easy to laugh and poke fun at these characters, but they're 100% serious and the consequences are very real. People are actually drinking poisons like MMS and Turpentine. Others are dying due to Breatharians. Some resort to suicide because a psychic said that a loved one is waiting. People are losing their families, friends and jobs over this stuff. This is not a joke."