Get fresh music recommendations delivered to your inbox every Friday.

The Book Of Dogma III

by The Black Dog & Black Sifichi 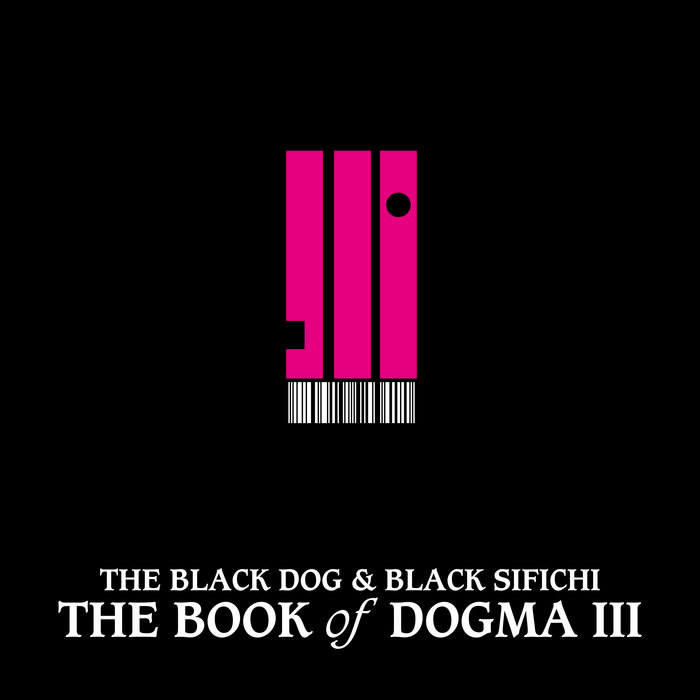 W3imaraner I began to write everything down... utter genius. Favorite track: Dogbite.

Steve Porter Some kind of fever dream dropped me into interzone.....a steamy tripped out miasma of a record....well worth a listen.

Unsavoury Products is the fifth full length studio album by The Black Dog featuring Parisian spoken word artist Black Sifichi. The album was released in 2002 on CD. It is meant as a tribute to William S. Burroughs and inspired by The Black Dog’s collaboration with Burroughs before his death. Ken Downie explained: "We’d sent tapes to William Burroughs, and were waiting for him to deliver some spoken word back to us, but he fell ill, and died. Mr Sifichi sent us a pair of blue underpants he'd found in Paris, so he was the natural person to help us finish off the album. We got on very well, and had a lot of fun making it."

Black Sifichi remembers: "The Black Dog heard my first album with Negative Stencil 'Tick' and I made contact when I heard about their Burroughs project. I thought I could do a 'cameo' reading of one of Bill's texts somewhere on it. Anyway, The Black Dog loved my voice, how it was delivered. After Bill's death a demo of mine inspired them to produce a homage to Burroughs with me. Unsavoury Products has a message... the majority of traditional electronic albums do not. It is a way to use musical aesthetics and seamlessly merge them with words. In many ways the album is closer to art than most music media/products, which are constrained by commercial demands."

At the time of the album's production the band considered itself a "multimedia collective" with members Martin (in charge of creative design and development), Steve Ash (studio production) and Ross Knight (guitar) besides Ken Downie: "We're essentially a collective in the Warhol 'Factory' sense; we float in and out of the group depending on the projects we're working on, independently or together.”