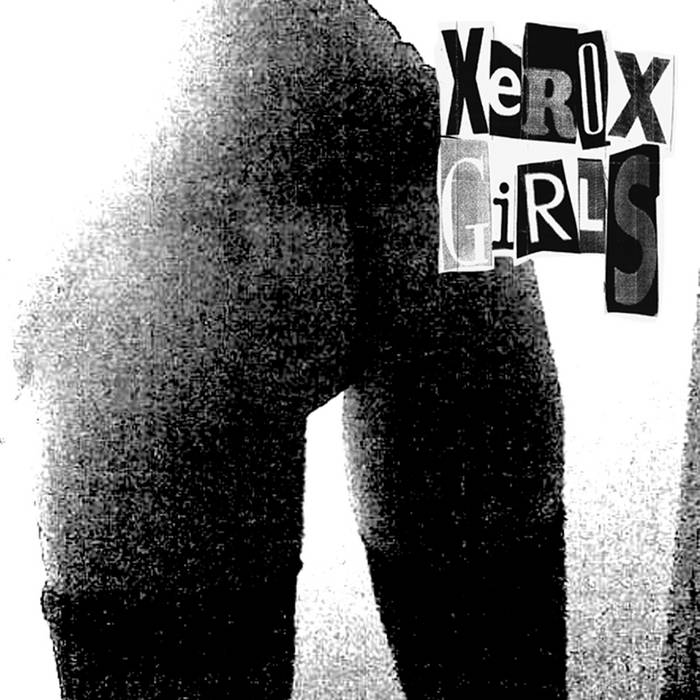 Smog on the Tyne

Xerox Girls formed in 1979 after witnessing other Sheffield bands like Cabaret Voltiare, They Must Be Russians and The Stunt Kites.

In the golden age of D.I.Y they built their equipment list from Musical Sounds and various other second hand shops. Cheap synths, crap amps, Acetone drum machines and a Revox tape deck, their set up pretty much remains the same today. Like many bands at the time they played their first gig at The Hallamshire Hotel, attended by just 19 people, unlike The Sex Pistols, Throbbing Gristle and U2, thousands haven’t claimed to have seen them or even heard of them.

Their tracks have been archived away for years but for a chance meeting they may have never seen the light of day. Mastered and mixed down by The Black Dog, we are pleased to present Xerox Girls first EP Rammle.